TO SUPPORT THE PROJECT

Ecotourism must offer the chance of socio-economic development.

Our priority is eco-tourism « on a human scale » based on involving the rural population of the region.

As of the present, we have been involved in the following projects:

Scholastic infrastructure
FIGET has contributed to the construction of the primary school in the Loa-Loa village (Makokou).
Since September 2004, hundreds of children from the village of Loa Loa and other villages nearby have been attending the school. The involvement of FIGET was made possible by the donations received from Trust the Forest Foundation, of the Fondazione Cassa di Risparmio di Trento e Rovereto and a group of associates from Milan.

Training
Since 2004, FIGET has been training forest guides, managers for the resort infra-structure and the dug-out pilots.
There are many tour operators trained by FIGET that are now working in other areas in Gabon. 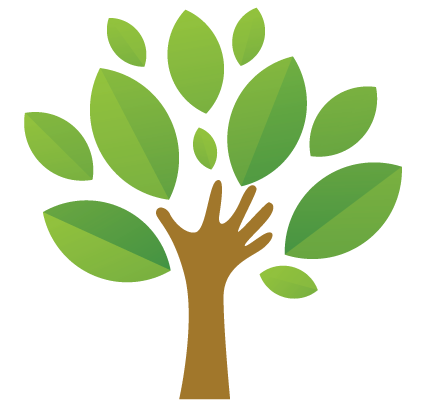